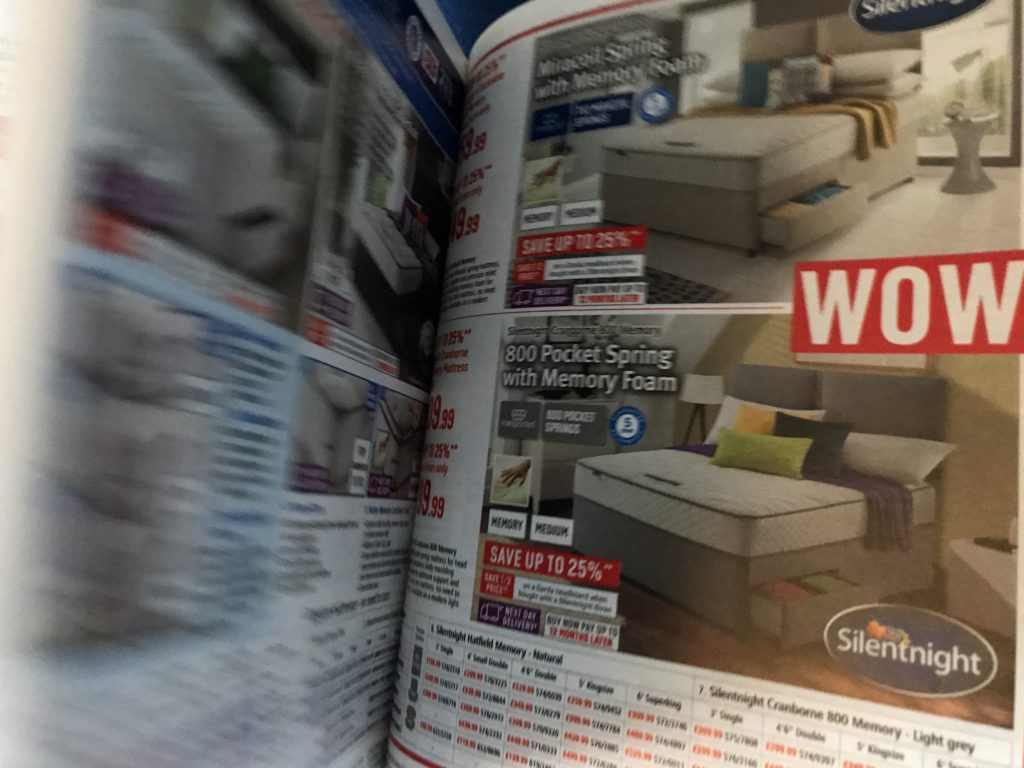 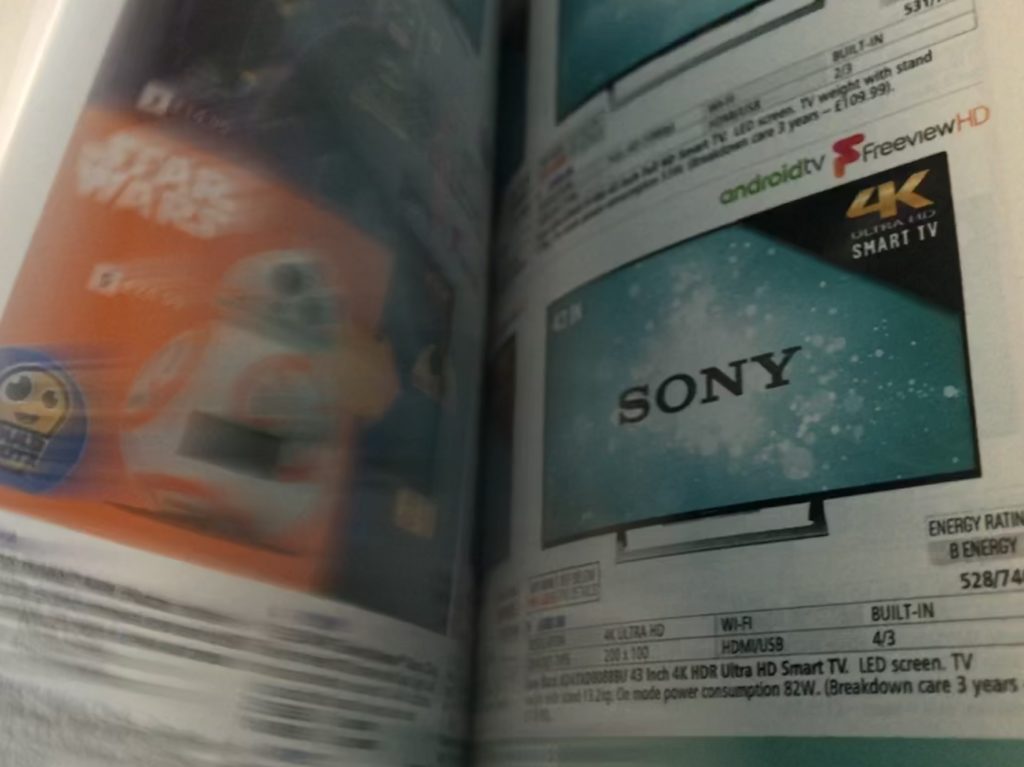 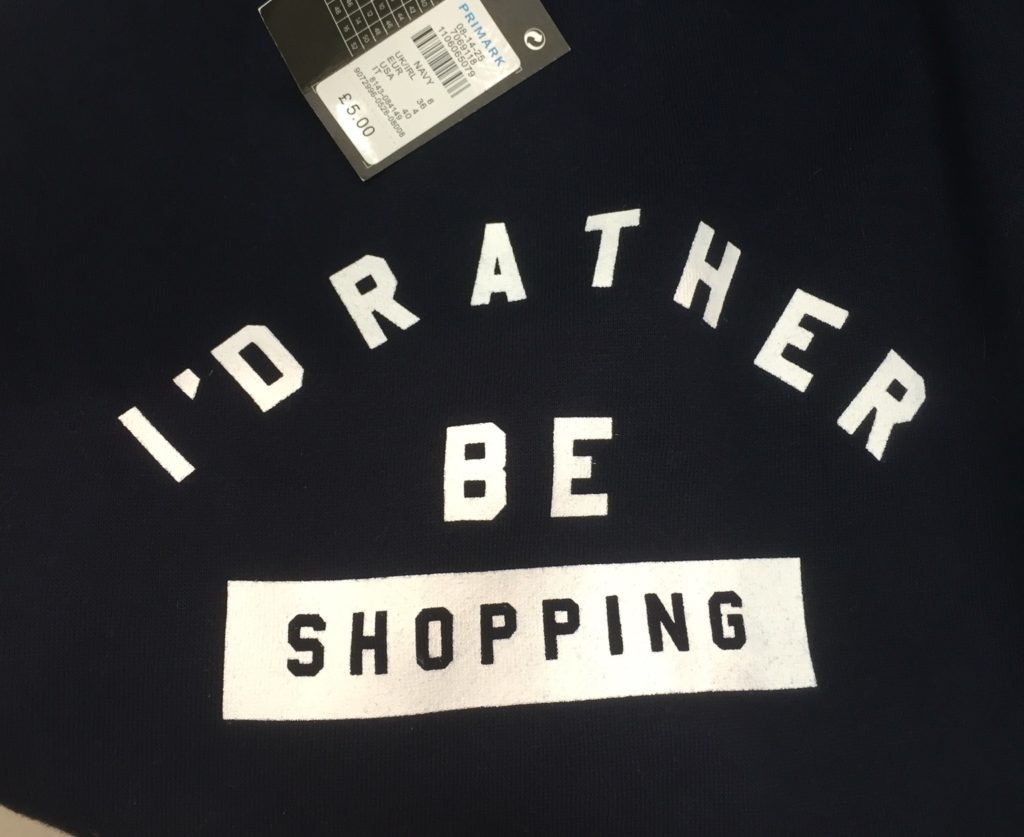 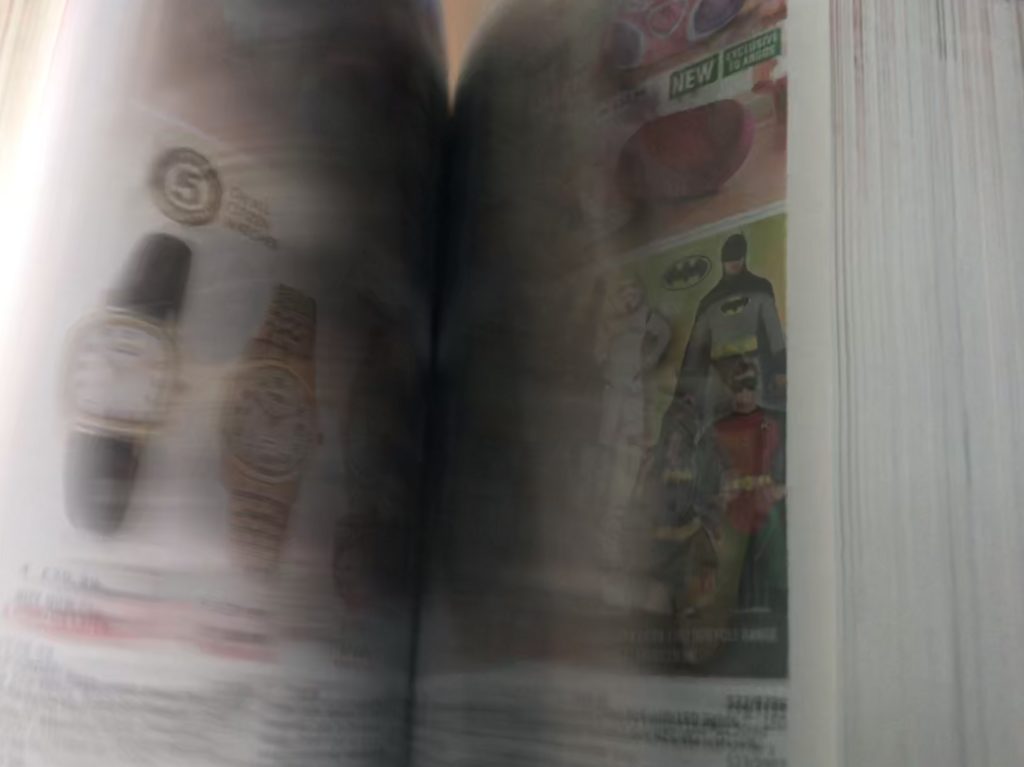 From January to August 2017, artist Louise Ashcroft was in residence off-site at Westfield Shopping Centre in Stratford, East London, as part of arebyte’s 2017 programme, Control. Louise’s research trips revolved around the marketing strategies used in fashion, retail and shopping culture; from the language used for branding and advertisements, to the architecture of shopping environment and the emotional impact of the shoppers and visitors.

The title of the residency, ‘Stratford Works’, is the name of a locomotive building workshop formerly based on the Stratford City site. In 2015 Louise Ashcroft gave a humorous (but deadly serious) TEDx talk chronicling her unofficial residency at Stratford Centre, an unglamorous 1970s shopping precinct located directly opposite the huge Westfield mall. Ashcroft analysed the centre’s marketing philosophy of “taking something negative about yourself and owning it” and applied this strategy to a variety of London-wide interventions. This new residency extends Louise’s shopping centre research, this time focussing on the enormous, gleaming Westfield Mall and the cultural ecosystems within which it operates.

Responding to her fieldwork in the Westfield shopping centre in Stratford, Louise translated slogan T-shirts (view T-shirt research) into traditional signs which she painted by hand following a public workshop she co-led at arebyte Gallery with sign painter Hannah Matthews. The signs transform the language of the fast-fashion slogan t-shirts into the visual language of boat signage found on the neighbouring River Lea. The show also featured videos and a grime rap track made in collaboration with grime artist Maxsta which took lyrics from an Argos catalogue found in the shopping centre, linking commercial description with the lyrical traditions of the Stratford-born rap genre. Scroll down to see the videos and hear the track. Louise also made a shopping centre based game offering strategies for retail subversion available free to exhibition visitors and handed out at the mall, and led retail therapy sessions and a public tour in the shopping centre.

Playing in the space was a grime track Louise wrote for acclaimed rapper Maxsta. Louise wrote the lyrics using words cut out of the Argos shopping catalogue during her shopping centre residency in Stratford, the area where the grime music genre originated. Unlike some commercial rap, grime is often anarchic and political- more likely to question consumerism and power than glorify it. In this track, grime is used to reinterpret product descriptions to create a playfully subversive nonsense narrative. (If you want an mp3 copy please email Louise).

See the exhibition on arebyte.com

Louise Ashcroft‘s practice is generated from actions and observations made in ordinary places like the supermarket, a stranger’s house, a LinkedIn profile, or the street. These contexts are used as material for social collages and subversions which reprogram prevailing cultural logic and suggest alternatives. For example, planning a life together with strangers while helping them with their housework (Why Don’t We Live Together?, 2016-17); repeatedly smuggling unfamiliar-looking African vegetables into supermarkets and trying to buy them (Vegetable, 2003-17); or working with communities in Exeter to redesign the entire Internet from scratch using whatever materials were to hand (Remaking the Internet, 2016).

Louise studied at The Royal College of Art and The Ruskin School of Art, Oxford. She is co-founder of the free art school AltMFA. She has exhibited widely including at Westminster Waste, The Koppel Project, The Government Art Collection, Exeter Phoenix, AVU Prague, Latitude Festival, Guest Projects, Turner Contemporary (Margate), ArtLicks Weekend, The Boring Conference and The Function Room. Louise was recently Family Artist in Residence at Camden Arts Centre and Tate Schools Artist in Residence. She is also a visiting lecturer at various universities including UCA Farnham and Goldsmiths.