The video work Hausdurchsuchung is part of an ongoing series of collaborative works between Moritz Stumm and Stefan Neuberger, their collaboration focuses on the work and training of animals in the police forces. The scene takes place in a police building, on the second floor, an apartment has been reconstructed for the training of police dogs. Arranged with discarded furniture, in the living room, different wooden cupboards are thrown together and in between are cardboard figures of villains and gangsters, all covered with traces of decay. The apartment with the personal objects of the dog handlers gives an intimate insight into the police officers’ privacy, their homes. In the act of a house search the power of the state authority becomes apparent and thus shows that it is able to enter even the most intimate spheres.

Moritz Stumm (b. 1981), is a German artist and label operator. His artistic activities range from video works, installations, objects, ink drawings to audio-visual performances, the latter also in long-term collaboration with artists such as Martin Eder, Nik Nowak and the music producer Henk Heuer. Power and violence, as well as their iconographies and rituals, are often subjects of his oeuvre. In his work, he combines found footage, staged material and digital animation and interweaves them into narratives with a striking aesthetic. Together with Cyrill Lachauer, he founded the label „Flipping the Coin Records“ in 2011 and since then has been its co-operator publishing musical-auditory work of visual artists. He also works as a musician and music video director.

Stefan Neuberger (b. 1983), is a cameraman and filmmaker. He studied directing in documentary film at the Filmakademie Baden-Württemberg. His short film KEDI premiered at the Oberhausen Short Film Festival. MEANWHILE IN MAMELODI (Director: Benjamin Kahlmeyer) won the HBO Documentary Films Emerging Artist Award at Hot Docs Toronto and was nominated for the German Camera Award. SLEEPLESS KNIGHTS (Director: Stefan Bützmhlen & Cristina Diz), his first full-length feature film, premiered at the Forum of the Berlin International Film Festival in 2012, most recently his work HEIMAT IST EIN RAUM AUS ZEIT with director Thomas Heise won numerous awards including the grand prize at Vision Du Réel and Crossing Europe Filmfestival Linz, the Caligari Prize at the Berlinale and the German Documentary Film Prize 2019.

This is part of the project HOME INVASION by +DEDE 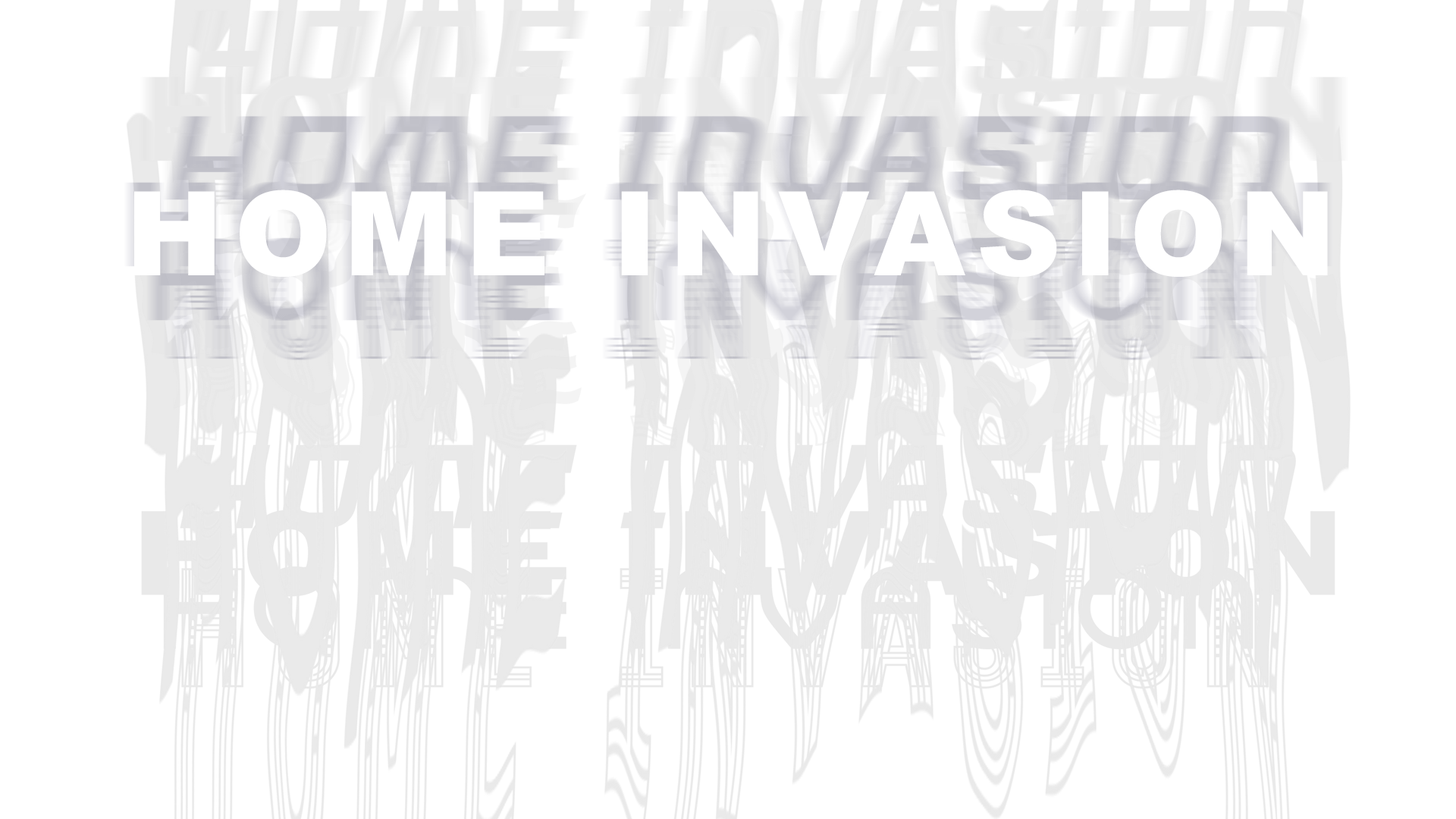